Scott is an experienced composer with a wide repertoire ranging from solo instrumental pieces to digitally engineered orchestral film scores.

After more than two decades studying guitar, vocals, piano, clarinet and drums, Scott pursued Diplomas in Sound Production and Performance as well as a Bachelor in Contemporary Music Practice. While completing his degree through the University of Canberra, Scott truly embraced and developed his love for screen composing, standing out amongst his peers and earning high distinctions across the board, receiving four Dean’s Excellence awards.

With industry-leading technology including LogicPro X and Composer Cloud sound libraries, Scott delivers a highly professional final product, tailored to enhance the narrative and aiming to exceed the expectations of his clients.

Scott comes from a rich musical backgound. His mother, who herself studied piano since her early childhood, enrolled him in lessons at age four, and ever since then music has been his passion.  With the help of his father, an enthusiastic music collector and avid concert-goer, Scott was exposed to a broad range of musical styles including classical, jazz, fusion, rock, folk and pop, leading to a rich multi-faceted pool of influence. 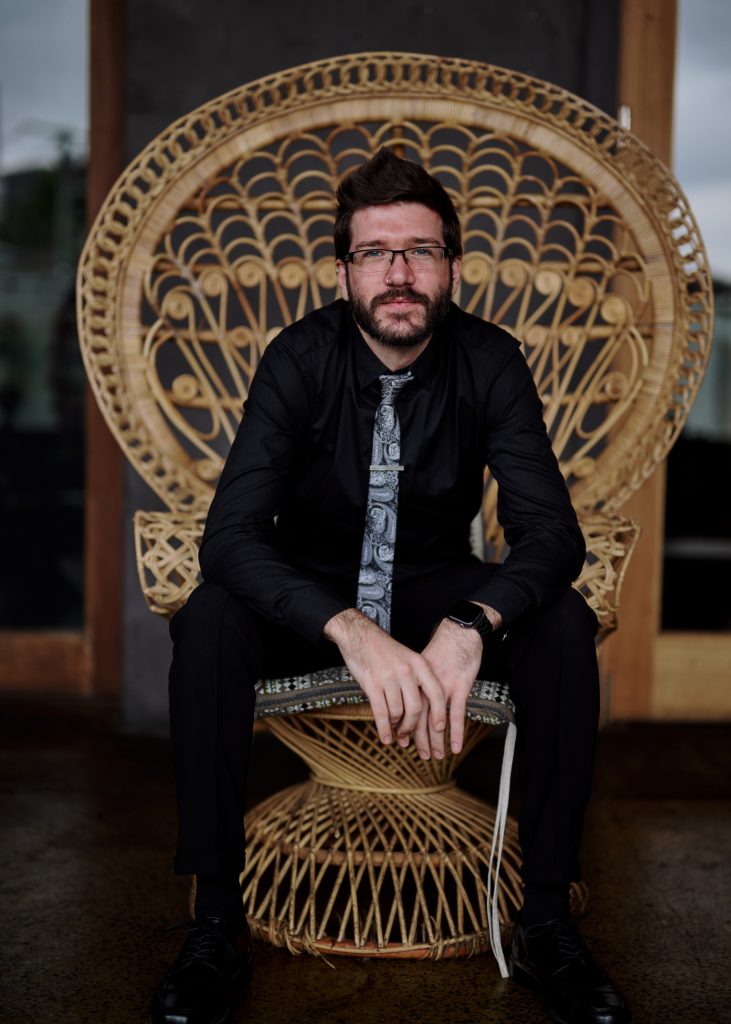